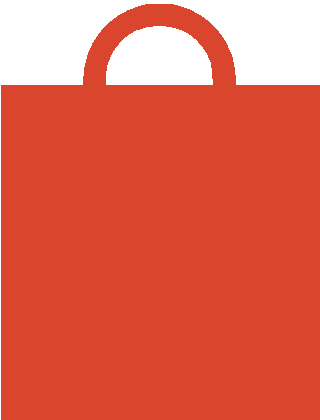 It is inspired by my illustration of the chapter in which Leopoldo Pomés explains step by step the perfect formula for making tomato bread in his well-known book. In the print, I include very typical comments of the author, such as that throughout the process "a cheerful but attentive spirit is essential."
Teoria i pràctica del pa amb tomàquet

In the 80s, Leopoldo Pomés, my father, got involved in the amusement of writing a small essay on “el pa amb tomàquet”, this delicacy so deeply rooted in the culinary tradition of the homes of our land, Catalonia, and for which he felt true veneration. He wanted to vindicate the tomato bread and also remedy the mistreatment that it suffered according to him at that time.

I first contributed on this delightful book in 1985 and repeated with new drawings in the special 30th anniversary edition in 2015, from which the poster comes. 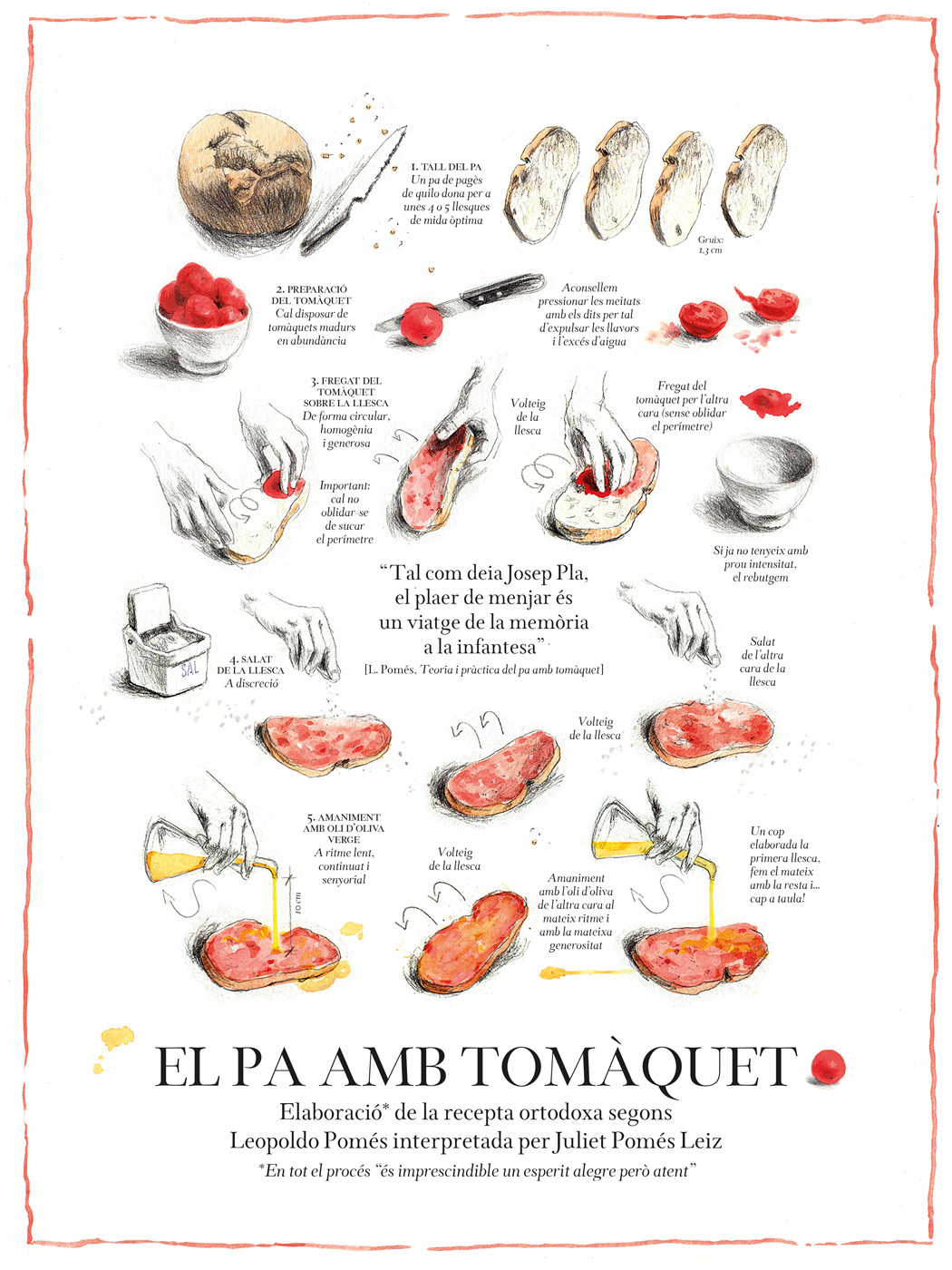